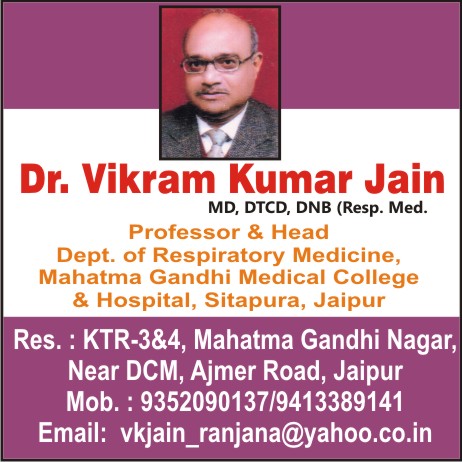 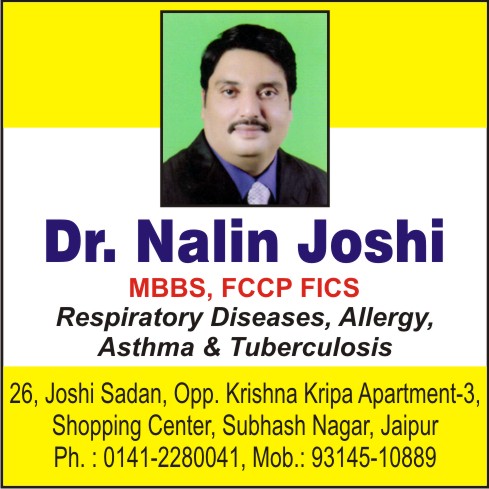 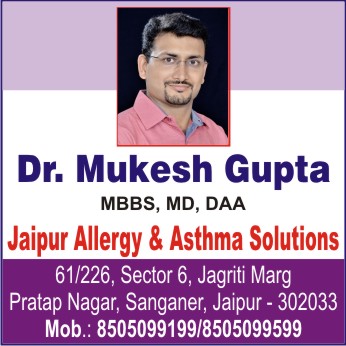 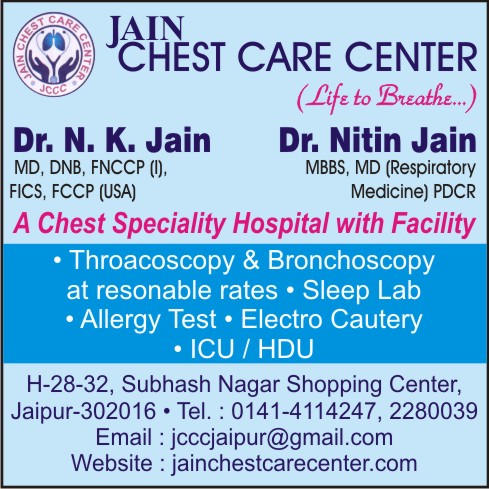 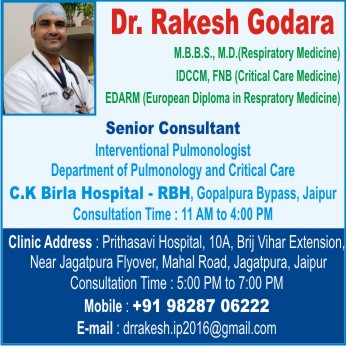 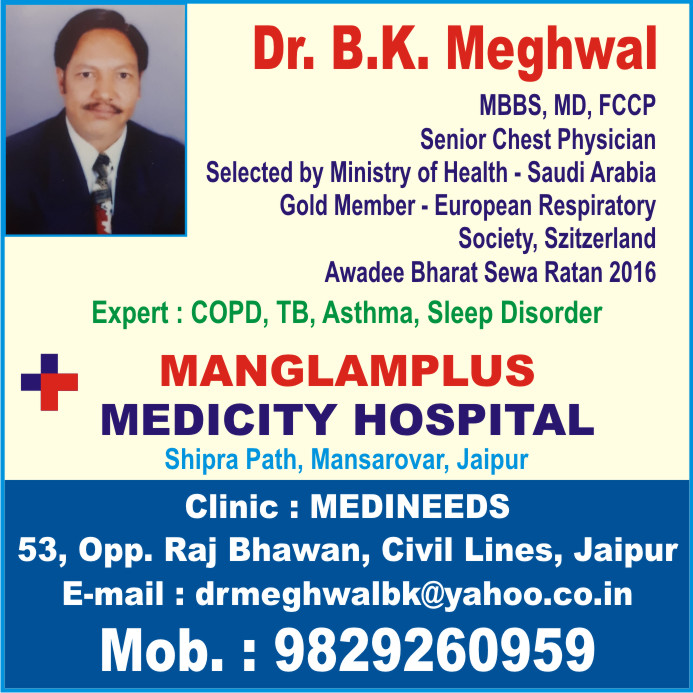 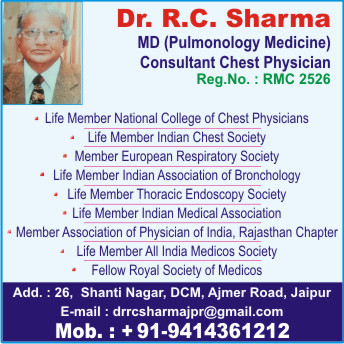 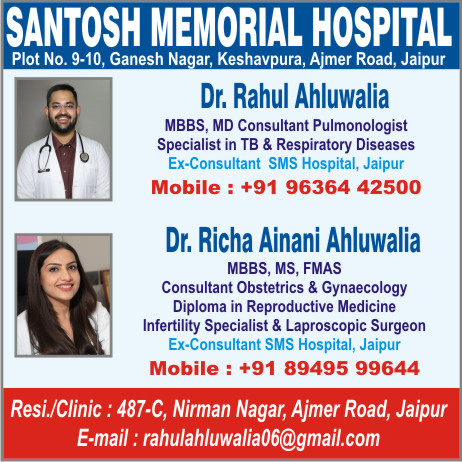 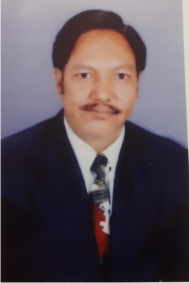 Dr. B.K. Meghwal is one of the famous Chest Physician of India. He did his MD in Chest diseases from the R.N.T. Medical College, Udaipur, Rajasthan. During his academic carrier he attended so many International & National Conferences and chaired scientific sessions also. At present he is life member of N.C.C.P. New Delhi and Indian Chest Society. He was awarded fellowship of National College of Chest Physicians of India in 1999. He remained Councillor of N.C.C.P. four years from 2014-2018.

Dr. Meghwal was selected by Ministry of Health of Saudi Arabia in 1991 as Chest Specialist. At present he is Gold Member of European Respiratory Society, Switzerland.

Due to his outstanding contribution in the field of TB Control Programme he was honoured by Government of Rajasthan at state level in 1994 and at district level in 1986. He remained member of central working group Central TB Division, New Delhi.

Due to his administrative skill he hold so many posts in Govt. Service like he remained District TB Officer in various districts of Rajasthan for 20 years. He also took additional charge of Addl. Director Rural Health of Rajasthan and Addl. Commissioner of Food Safety, Rajasthan.

At present he is Honorary Professor and Brand Ambassador of Indian Medical Association, New Delhi. 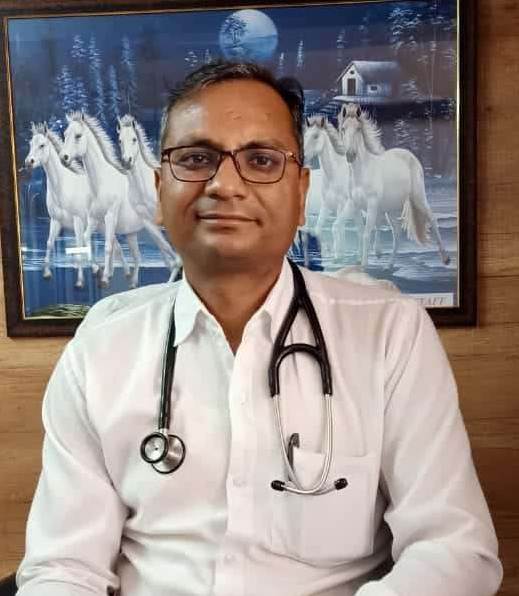 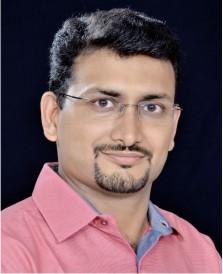 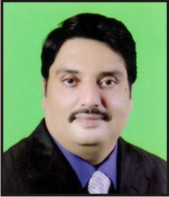 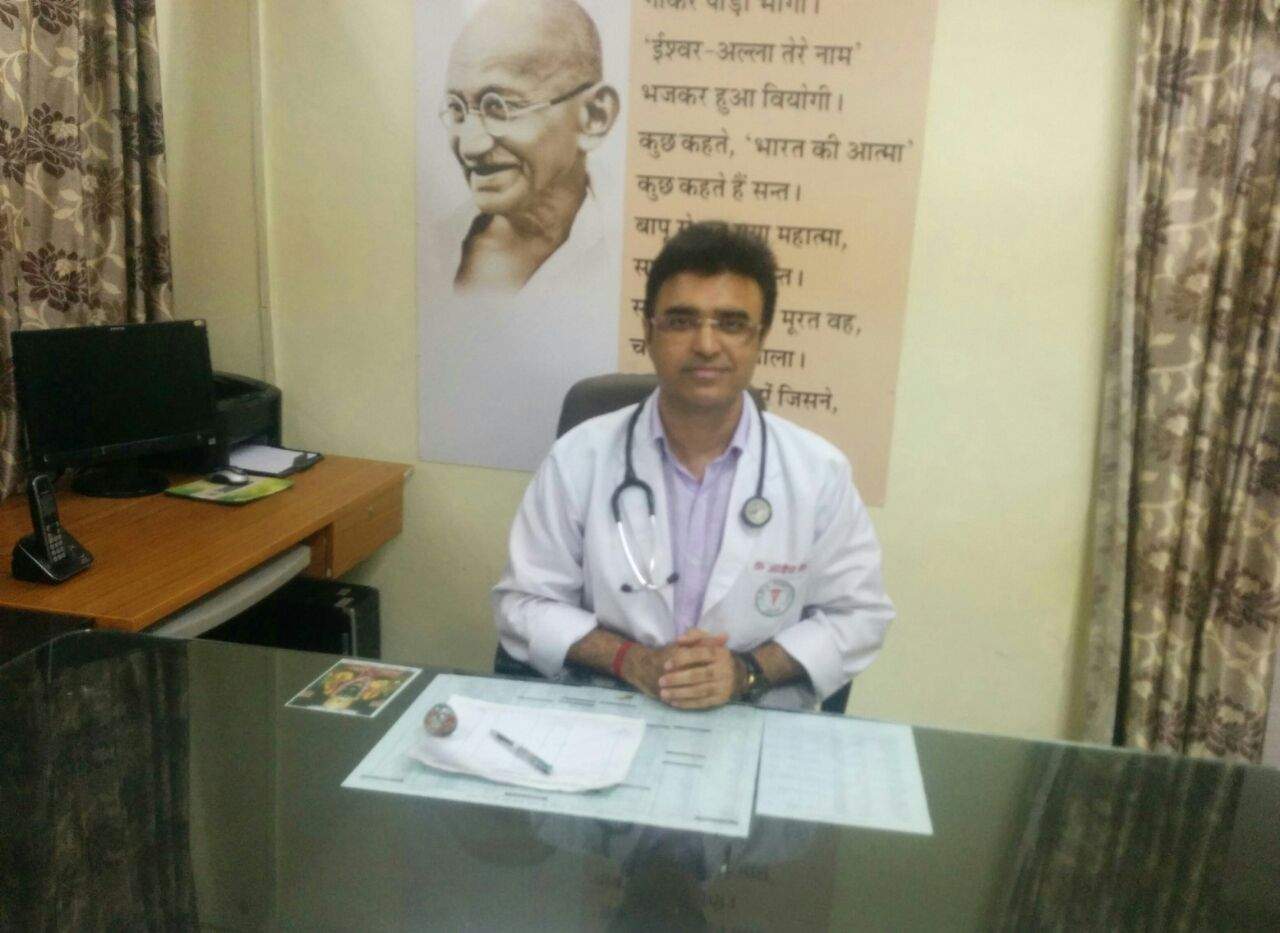